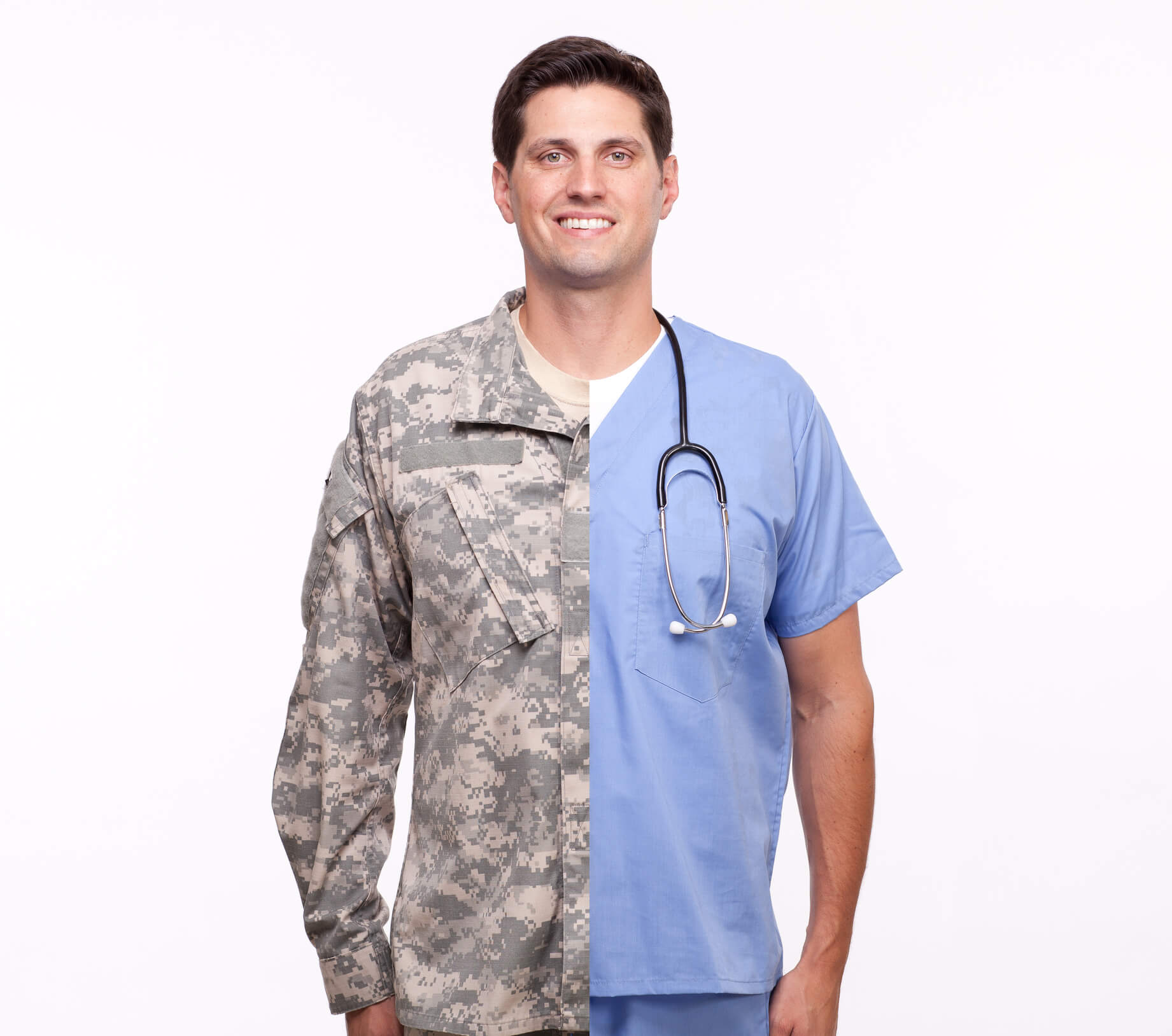 Nursing has a long and proud history in the U.S. Armed Forces. Men and women have served in our military in an official capacity for more than 100 years--and on an individual level for far longer than that. 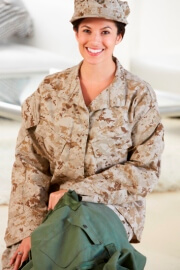 How much do you know about military nursing? Read on for some interesting facts:

1.    They might not have been official military nurses, but women served as nurses during the Spanish American War in the late 1890s. The Daughters of the American Revolution recruited more than 1,500 women to serve--and 21 of them died. Nurse Anna Maxwell, who was nicknamed the “American Florence Nightingale," organized nurses for the military.

2.    Army nurses can trace their military heritage back to 1901 when the U.S. Army Nurse Corps (ANC) was established as a permanent corps as part of the U.S. Army Medical Department.

3.    The founder of the Army Nurse Corps was Dr. Anita Newcomb McGee, a physician. However, it was her deputy, Dita Hopkins Kinney, who became the first Superintendent of the Nurse Corps because Kinney was a nurse. McGee was buried in Arlington National Cemetery with full military honors in 1940.

7.    Of course, the Army isn’t the only opportunity for nurses to pursue a military career. They can also serve in the Navy Nurse Corps, which was established in 1908. The Air Force also has numerous opportunities for nurses in a wide variety of specialties.

8.    Rear Admiral Rebecca McCormick-Boyle is the current director of the Navy Nurse Corps. She has earned many awards over the course of her career, including the 2011 Navy Regent’s Senior Health Care Executive Award, and has served in her current post since 2013.

10.    You can learn more about the many stories of nurses who have served in the U.S. Armed Forces through the Women in Military Service for America Memorial at Arlington National Cemetery. Dedicated in 1997, this memorial includes a searchable computerized database with photos and stories of female veterans.

Profiles & Features JUN 15, 2017
10 Things You Might Not Know About Military Nurses
Nurses have a long history of serving in the military. See 10 surprising facts about their service and how it’s changed over the years.
Profiles & Features NOV 12, 2019
Interview With an OR Nurse
Practicing in an operating room presents opportunities for nurses to advocate for their patients at a time the patient usually cannot. Read on to find what makes a good OR nurse and how to prepare as a travel OR nurse.
Profiles & Features MAR 16, 2021
Women’s History Month: Find Inspiration from the Nursing Greats

Profiles & Features JAN 18, 2022
Labor and Delivery Trends During the Pandemic

Profiles & Features MAY 26, 2021
The Hard Work Is Worth It, Says Travel Nurse Jerome Saunders

American Mobile travel nurse Jerome Saunders knows that what you put into your nursing career is what you get out of it. See how his work ethic is paying dividends.