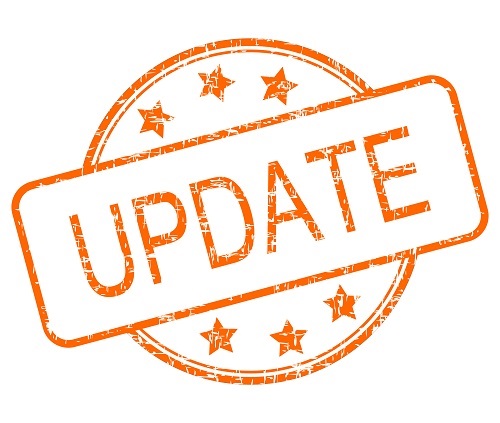 BSN Required in NY for All New RNs

New York has signed their “BSN in 10” bill into law, requiring new registered nurses seeking licensure in the state to earn a bachelor’s degree in nursing (BSN) within 10 years of their initial RN licensure.

Who Is Impacted? This bill affects future nurses, graduating from associate degree or diploma programs, seeking to work as a RN in NY.

Who Is Exempted? If you are an RN working in NY, or currently hold a license as a registered nurse, you are grandfathered in (this means a BSN is not required for you to work in NY, unless the employer themselves requires it).  Also, it does not apply to any students currently enrolled in, or having an application pending in, a nursing program (as of the bill’s passage date).

What Else Does Bill A1842B/S6768 Do? In addition to the sections relating to BSNs required in NY, the legislation creates a temporary commission to identify potential barriers to the nursing profession, including cultural, economic and compliance barriers, and financial barriers to baccalaureate programs. The commission’s report, including recommendations, is due to the governor within one year.

Why BSN? The push to BSN is not new. In 2010, the Institute of Medicine (IOM) issued The Future of Nursing: Leading Change, Advancing Health: a report recommending the nursing profession increase the number of registered nurses with a bachelor’s degree in nursing to 80 percent by the year 2020. The IOM report asserted that BSN-prepared nurses are better equipped to manage the increasing complexity of 21st century nursing care.

New York’s bill does not cite patient outcome or quality of care research to validate the need for advanced nursing education, but does state: “the nurse of the future must be prepared to partner with multiple disciplines as a collaborator and manager of the complex patient care journey.”

North Dakota is the only state previously to legislate that all newly hired RNs must have BSNs, but that requirement was repealed in 2003 largely due to concerns linking it to the state’s worsening nurse shortage.

Critics have similar concerns about the effects of this new bill. But, proponents hope this bill’s passage will usher in a sea change in state-level efforts to require RNs to obtain higher levels of education.

So, even if you’re not a registered nurse in NY, with no future plans to practice there, you should watch your state for similar proposed “BSN in 10” legislation.

Nursing News JAN 16, 2020
Do Nurses Take the Hippocratic Oath?
There may not be a Hippocratic Oath for nurses, but that doesn't mean new graduates are completely without a shared moral compass. Learn more about the Hippocratic Oath and how nurse ethics are shaping modern-day patient care.
Nursing News OCT 29, 2018
Compassionate Nurse: The Importance of Compassion in Nursing
Being a compassionate nurse is vital, because it helps ease your patients' pain and suffering while providing the emotional support they need. Learn more about the importance of compassionate care and how your patients benefit with our examples of compassion in nursing.
Nursing News NOV 19, 2018
What Happens When You Have a Suspended Nursing License
Having a suspended nursing license means you can't legally practice nursing. Many reasons could warrant suspension of your nursing license, and the steps required to petition for reinstatement vary by state. Learn more about what happens when you have a suspended nursing license with this guide.
Nursing News JUN 25, 2020
5 Team Building Activities for Nursing Units
Is your nursing unit lacking unity? Learn about five team-building activities for nursing units that supervisors and other nursing leaders can use to promote a sense of belonging among the nursing unit.
Nursing News SEP 25, 2018
Critical Thinking in Nursing: Why It's Important and How to Improve
Critical thinking in nursing is the difference between blindly following the doctor's orders and accepting responsibility for your patient's care. Here are some examples of critical thinking in nursing and why it's so important.
Travel Nursing Questions
How can I help you?