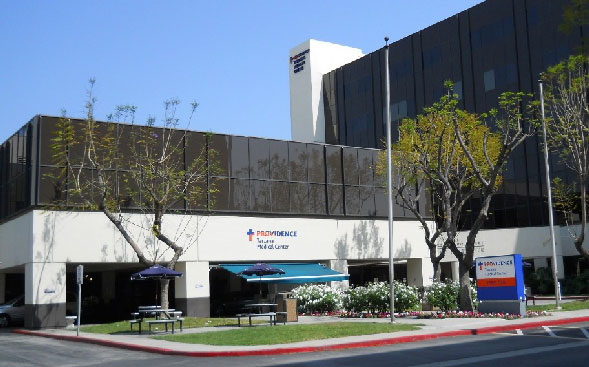 A Travel Nurse’s Experience at Providence Health and Services 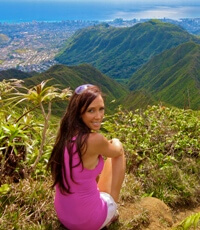 “I also worked at a Providence facility in Alaska, and at both locations, travelers were treated the same as permanent staff,” said Phyillaier. “I work in labor and delivery, and L&D nurses typically don’t like to be floated to other units, and typically travelers are the first to get floated. At Little Company of Mary, travelers were put on the same float schedule as the permanent staff and I only had to float once.”

Phyillaier raved about her Providence Health jobs and the health system’s practices. Even the free and secured parking at Little Company of Mary--which is located in the busy Los Angeles suburb of Torrance--was a definite plus. The nurse manager was also proactive about creating a schedule that worked for Phyillaier, and the hospital worked to make sure that all nurses got their breaks.

“They wanted us to get the rest we needed, and to get our lunch and were insistent that if we missed a break that it was noted so we would be paid for our time. In some places, you are reprimanded for claiming a ‘no break.’ As a profession, we nurses don’t stick up for ourselves enough, but at Little Company, I felt like the organization was looking out for me,” she reflected.

The manner in which the labor and delivery team at Little Company of Mary watched out for nurses and patients was especially impressive to Phyillaier.

“The floor was always well-staffed and I was rarely given two active labor patients. There was a second nurse available for delivery and a nurse to help with the baby after it was delivered. There was a high value in keeping the mom and baby together in order to promote bonding. Patient satisfaction was very high, and I know of multiple travelers who extended their contracts there,” she said.

“Even though Little Company is a small hospital, it isn’t small-time. We dealt with plenty of high-risk births and it has a good NICU. We didn’t have to transport patients out; if anything, they came to us,” Phyillaier continued.

Currently, on another assignment, Phyillaier still misses her co-workers at Little Company. “I loved the people,” she effused. “The physicians were great, too. They respect the nurses and give them a lot of autonomy.”

The facility’s use of the Epic electronic medical record (EMR) system was another bonus of her Providence Health jobs, according to Phyillaier. The Epic system is the most common EMR system and is considered by many nurses to be user-friendly.

Phyillaier had such a good experience at both Providence facilities where she worked that she is aiming for her next assignment at another Providence Health and Services hospital in the Pacific Northwest.

“At Providence, the nursing staff is great and is supportive of travelers. I know of a traveler who had a bad interaction with a physician and the charge nurse really backed her up and worked with the physician to resolve the issue,” she said. “It is one of those mutual things: when the unit is nice to you and you know your manager has your back, then you work harder.”

“[Little Company of Mary] is such a great hospital and a great team, they deserve to have only the very best travelers,” she concluded.

For more information on working as a travel nurse at Providence Health and Services or another top-rated health system, contact American Mobile or call us at 800-282-0300 today!