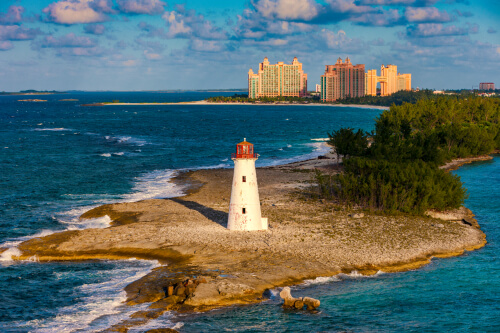 As one of the original 13 colonies, Rhode Island is rich in history, and though it’s the smallest state in the nation, it’s big on personality.

Nursing jobs in Rhode Island offer the opportunity to soak up beautiful landscapes, sparkling beaches and a vibrant four-season environment.

Nursing jobs in Rhode Island are abundant. According to U.S. News, it ranked 8th nationwide in healthcare; ranking 6th for access to healthcare and 13th in healthcare quality.

Check out three reasons why you should consider Rhode Island as your next travel nursing destination.

Because Rhode Island is so small, no matter your travel nursing location, you’ll find plenty of activities within a short drive. Most of the coastline is free to the public with gorgeous summers, perfect for making new friends.

Winters bring snow with skiing and ice skating opportunities. The state’s alluring foliage is unmistakable in the fall with trees bursting with color, and spring brings an explosion of greenery.

Rhode Island ranked 4th in the nation for its natural environment, which greatly adds to the quality of life for residents.

While the cost of living is somewhat high in Rhode Island, your dollar goes slightly farther than the national average. USA Today reports a dollar is actually worth $1.01 in Rhode Island.

Dubbed the Ocean State, Rhode Island boasts 400 miles of coastline, plus hundreds of historic landmarks that add to the state’s beauty.

Plus, you’ll find cozy communities, including these popular locales for travel nursing jobs in Rhode Island:

How high can travel nursing take you? Natalia Z., a travel nurse and outdoor adventurer, recently climbed to Mt. Everest Base Camp.

Profiles & Features APR 09, 2019
How to Fit in a Workout After a Long Nursing Shift
Grab some exercise before, during or after a long nursing shift to improve your health, lose weight and feel better. Even short, intense workouts benefit nurses who aren’t getting as much exercise at work as they think. Learn some tricks to fit in a workout with this guide.
Profiles & Features JUN 13, 2022
Two American Mobile Travelers