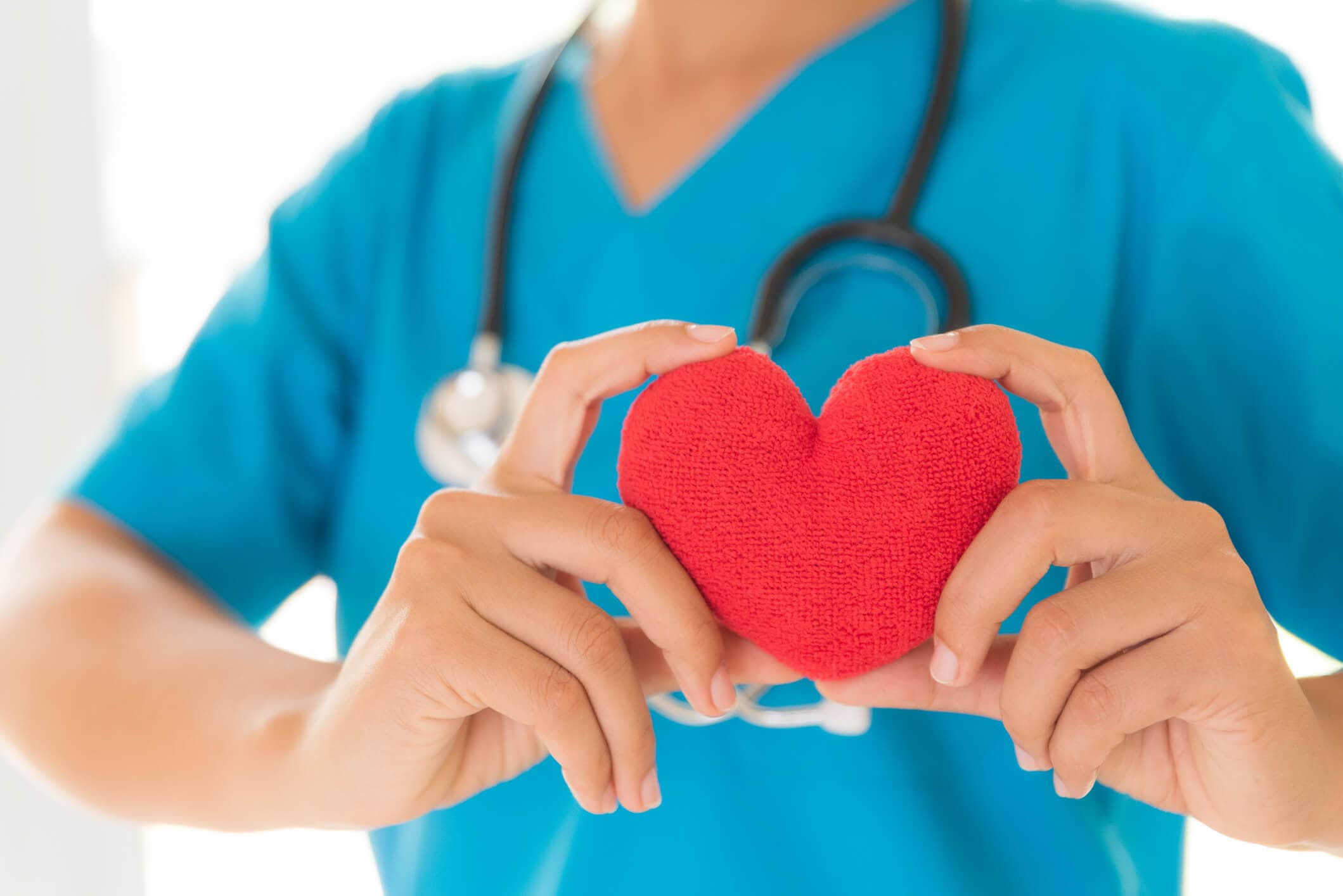 Attention nurses: this is your year! And the whole world is set to celebrate with you.

The year 2020 brings unprecedented focus to the global contributions of nurses through several major events and the launch of a new landmark study on the future of nursing—all coinciding with the bicentenary of Florence Nightingale’s birth.

The World Health Organization (WHO) designated 2020 the International Year of the Nurse and Midwife to honor these compassionate clinicians who devote their lives to the healthcare of people, and who are often the first point of care in their communities. The WHO is also focusing the year on the need to train millions of more nurses and midwives in this decade.

“In this era of transformation for healthcare, nursing has never been more in the forefront, a fact that’s being recognized around the world this year in the 200th anniversary of the birth of Florence Nightingale,” said Cole Edmonson, DNP, RN, FACHE, NEA-BC, FAAN, FAONL, chief clinical officer at AMN Healthcare, which includes American Mobile.

“Local, national, and global communities will be celebrating and working to strengthen the role of nursing in care delivery, leadership, public and population health, and nurse-led digital technology,” Edmundson continued. “This year’s celebrations are setting the stage for a decade when nurses will lead the way in responding to far-reaching changes in healthcare.”

Nursing Now and The Nightingale Challenge

Nursing Now is a three-year global campaign by the International Council of Nurses and the WHO to raise the status and profile of nursing and empower nurses to take their place at the heart of tackling 21st century health challenges. This coalition of more than 500 groups in 100 countries focuses on healthcare for everyone, research on nursing, nurse leadership development, and sharing effective practices.

As part of The Year of the Nurse, Nursing Now has launched the Nightingale Challenge, which asks every health employer around the world to provide leadership and development training for a group of their young nurses and midwives during 2020.

The Future of Nursing: U.S. study

The National Academy of Medicine has launched The Future of Nursing 2020-2030 consensus study that will chart a path for the nursing profession to help create a U.S. culture of health, reduce health disparities, and improve population health and nurses’ well-being.

The study will examine the role of nurses in addressing social determinants of health, achieving workforce diversity, building a culture of health and health equity, serving as change agents in the delivery of care, and creating a stronger evidence base for nursing practice in eliminating gaps in healthcare. This is an extension of the landmark Future of Nursing initiative and report that was published in 2010.

National Nurses Month and other celebrations

The bicentennial of Florence Nightingale’s birth is celebrated this year with events throughout the world.

The American Nurses Association is expanding National Nurses Week into National Nurses Month in May to expand opportunities to elevate and celebrate nursing. North American celebrations of Florence Nightingale’s bicentennial will be held in Boston, Seattle, and Denver, along with events in Canada.

Nightingale’s actual birthday, May 12, is celebrated around the world every year as International Nurses Day, with additional events planned for this year.

The Florence Nightingale Foundation is sponsoring Nightingale2020, an international conference that will be held in London in October. Along with this year’s commemoration of Nightingale’s birth, the conference will look at the impact of nursing on patients, the role of nursing in public and population health, nursing input into healthcare policy and delivery, and nurse-led digital technology.

More events will be announced closer to National Nurses Month in May. For more information, follow the official hashtags: #YON2020, #YearoftheNurse, and #americannurse2020.

Be sure to follow American Mobile on social media, as well, for coming announcements and giveaways to celebrate nurses in 2020.

AMERICAN MOBILE, an AMN Healthcare company, can help make 2020 your year to shine as a nurse.

APPLY NOW to advance your career.

Nursing News NOV 18, 2022
Importance of Compassion in Nursing
Being a compassionate nurse is vital, because it helps ease your patients' pain and suffering while providing the emotional support they need. Learn more about the importance of compassionate care and how your patients benefit with our examples of compassion in nursing.
Nursing News NOV 19, 2018
What Happens When You Have a Suspended Nursing License
Having a suspended nursing license means you can't legally practice nursing. Many reasons could warrant suspension of your nursing license, and the steps required to petition for reinstatement vary by state. Learn more about what happens when you have a suspended nursing license with this guide.
Nursing News OCT 26, 2022
7 Best Things About Being an Oncology Nurse
What makes oncology nursing jobs worth more than just the salary you earn? Oncology RNs share the top 7 things about their nursing specialty.
Nursing News AUG 10, 2016
Skills & Perspectives Millennial Nurses Bring to the Job
Millennial nurses are socially motivated, technologically-adept and willing to advocate for themselves. How do these and other skills help nursing?
Travel Nursing Questions
How can I help you?