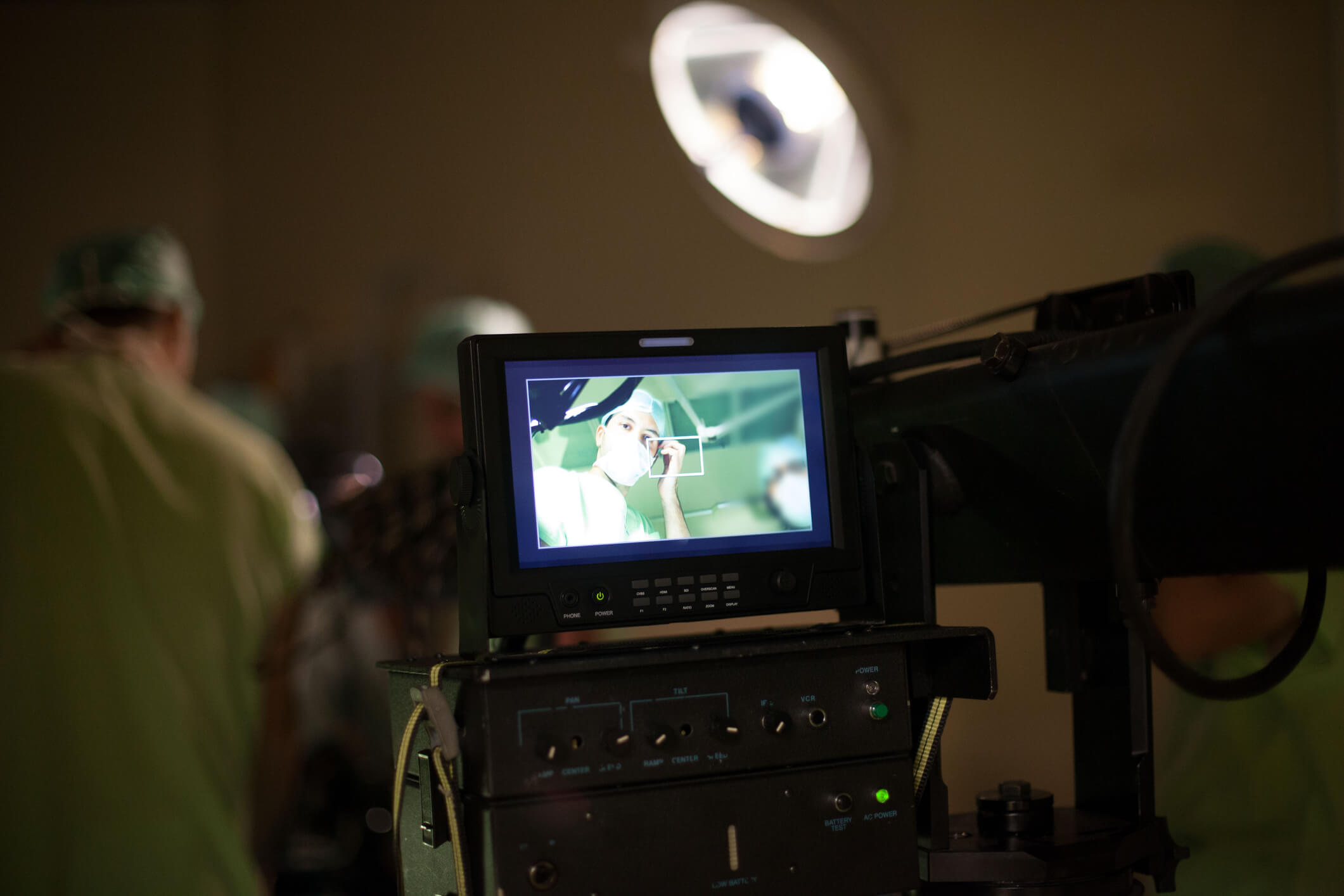 How Accurate are Portrayals of Nurses on TV?

Do you ever find yourself yelling at your television set when medical shows get the details wrong--especially when it comes to how they portray nurses on TV?

Medical shows are notorious for their fast-paced, dramatic, but sometimes inaccurate portrayals of the inner workings in a hospital. Nurses on TV, in particular, tend to get the short shrift, and the truth about nursing may be skimmed over, left out or just completely misconstrued.

“None of the shows show how intellectual and smart nurses have to be,” said Mona Shatell, PhD, RN, associate dean for research and faculty development and professor of nursing at DePaul University.

Among the most popular medical shows on TV, few have featured nurses as main characters. Most often, nurses get relegated to the sidelines while the physicians take the starring roles and all the best lines. “Grey’s Anatomy” and “The Mindy Project” are frequently cited as examples of shows that minimize the role of nurses. The jury is still out on some newer programs, such as NBC’s “The Night Shift.”

Nurse stereotypes still abound, agreed Sandy Summers, executive director and founder of The Truth About Nursing, which tracks the portrayal of nurses in the media. Nurses are shown fluffing pillows and holding hands, but rarely do they get shown saving lives.

“They don’t do anything of meaning,” she said. “So viewers believe that is what nurses really do.”

One notable exception is “Nurse Jackie,” a show that recently completed its run on Showtime. The program featured Edie Falco in the title role, portraying a strong woman and nurse, albeit one who struggled with addiction. Summers admires the way the show showcased her skills, but she cautioned, “‘Nurse Jackie’ doesn’t get nearly the number of viewers that ‘Grey’s Anatomy’ does.”

Large viewership of a show with inaccurate portrayals means more people are watching and could be negatively influenced.

Can nurses on TV ever reflect real life?

Sean Clarke, PhD, RN, agreed that Hollywood often gets it wrong in its portrayal of nurses—and hospital culture in general. Producers are striving to get ratings. They’re not thinking about how to promote nursing or other health care professions; they’re focused on how to get people riveted to the television when their show airs. After all, people want to be entertained.

“They don’t want to feel like they’re being taught,” said Clarke, a member of The Truth About Nursing’s board of directors and professor and associate dean for the undergraduate program at Boston College’s Connell School of Nursing.

Television producers also have to work with certain restrictions, he added. They might have to collapse a complicated storyline into a short scene with only a handful of actors, even if the real-life version of that scene would be far more complex and involve more people.

“You’ll never satisfy everyone in terms of being technically accurate and fully fleshed out,” he said.

That being said, Clarke said he appreciates an HBO program called “Getting On.” It’s a dark comedy based on a BBC series of the same name, and it takes place in a geriatric long-term care ward in a Los Angeles-area hospital. It’s not true-to-life, but it also doesn’t glorify physicians at the expense of nurses the way that some other shows have done. The show explores the myriad of complicated relationships and imperfections in all the characters.

“It spares no one, basically,” Clarke said.

Nurses spend more time with patients in the hospital than anyone else, Shattell noted. They’re the ones taking care of patients around the clock, making sure their needs are met.

“If you are sick in a hospital, you want that,” she said. “But I guess it doesn’t make very good entertainment.”

According to Shattell, a medical show would really have to strive to capture all the complexities of nursing--the stress of the job, the multiple responsibilities, the interactions with patients and their families, the effect on their personal relationships. Can it be done? She’s not certain.

Speak up if you’re groaning at the TV

In its early days, The Truth About Nursing initially focused on the popular show “ER,” which debuted in the mid-1990s. Given the show’s enormous popularity and large number of viewers, members of the group took their concerns about its depiction of nursing to a producer of the show. Unfortunately, not much came out of it. Yet Summers still encourages nurses who are concerned about the depictions of nurses on TV to make their voices heard.

“We need nurses to speak up,” she said, adding that her organization sponsors petitions at Change.org to encourage nurses to express their feelings.

Since nurses can’t rely on TV to show what the profession is really like, nurses can take matters into their own hands and spread the word, she said. For example, she writes op-eds and blogs to get her voice out to a larger audience.

Are you ready to take action for your career? Search American Mobile’s extensive list of travel nursing jobs, then contact us to get started.

Nursing News SEP 25, 2018
Critical Thinking in Nursing: Why It's Important and How to Improve
Critical thinking in nursing is the difference between blindly following the doctor's orders and accepting responsibility for your patient's care. Here are some examples of critical thinking in nursing and why it's so important.
Nursing News JUN 25, 2020
5 Team Building Activities for Nursing Units
Is your nursing unit lacking unity? Learn about five team-building activities for nursing units that supervisors and other nursing leaders can use to promote a sense of belonging among the nursing unit.
Nursing News NOV 09, 2018
Top 10 Advantages and Disadvantages of Being a Nurse
Helping save a life and making a positive difference in your patients’ quality of care are major advantages of being a nurse, but there are also some disadvantages. Decide if a nursing career is right for you with this list of top advantages and disadvantages of being a nurse.